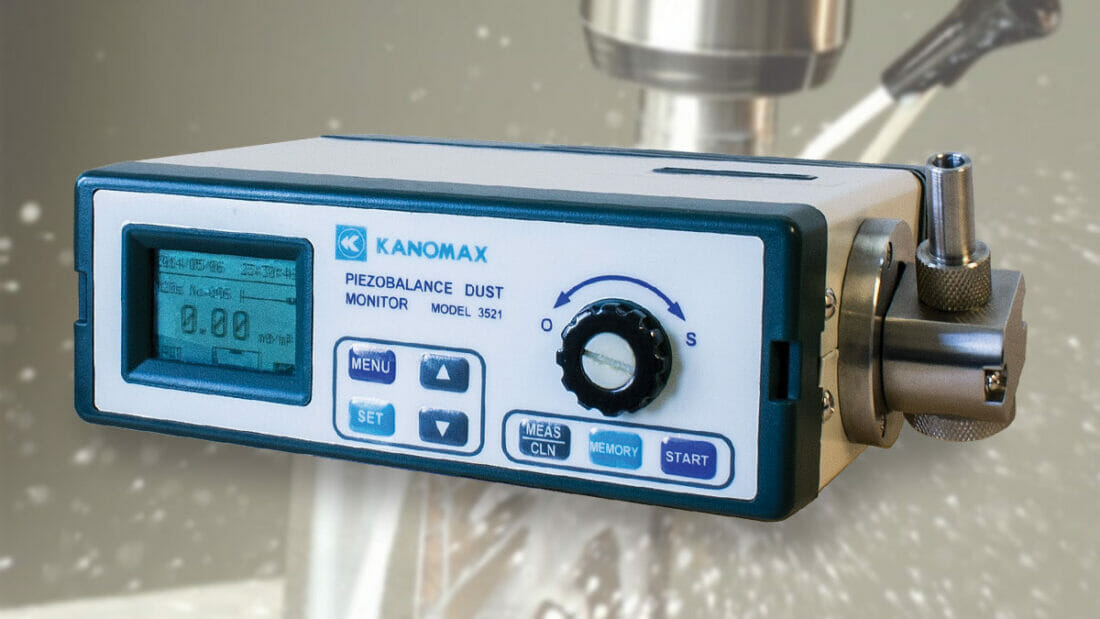 In many manufacturing plants, machine shops and any type of metalworking facilities, oil mist is a constant concern. It is both unsafe for the workers and rather difficult to monitor without the right equipment. The Occupational Safety and Health Administration (OSHA) is well aware of the dangers of airborne oil particulates of any kind, and they’ve set acceptable limits. The Permissible Exposure Limit (PEL) for mineral oil mist is 5mg/m3. The National Institute for Occupational Safety and Health (NIOSH) published its own Recommended Exposure Limit (REL), which equates to about 0.5m/m3 for the total particulate mass of airborne oil mist. 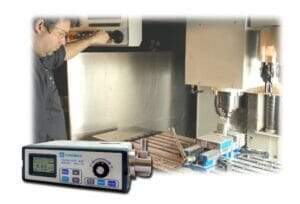 There is a significant concern for the dangers facing workers at these facilities where oil mist is a mainstay, and rightly so. When exposed to the mist for any significant period of time, it impacts both the skin and the respiratory system in a very real, hazardous way. The current system that is used to combat this issue is the employment of a PVC filter in a cassette, which is connected to a tube that opens near the worker’s mouth. The device collects a sample of the air near the breathing zone. The total volume is then calculated by multiplying the meter’s runtime by the flow rate of the pump within the device. Once the collecting of the sample is complete, the filter is sent to a lab and the analysis can take up to ten days to complete and return.

That means that if there is a dangerous amount of oil mist in the air that the worker is breathing, he or she will not know about it for more than a week, and he or she will continue to work in the same conditions in the meantime. There is a serious need for real-time measurement in these situations, and that’s where the Kanomax 3520 Series Piezobalance Dust Monitor can be extremely beneficial. 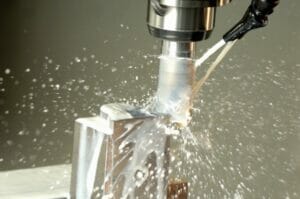 There is a device that is sometimes used, which employs a light-scattering, photometric system to collect real-time measurements, but it lacks precision and the lab results will often differ significantly from the measurements given by the light-scattering device. Kanomax’s Piezobalance Dust Monitor, on the other hand, actually weighs particulates in the air. As the air enters the system, it travels through the impactor, which captures and removes larger particulates away from the sample. Smaller particulates then become electrically charged and are deposited onto the piezo-crystal. The total mass of the deposited particulates affects the piezo-crystal’s frequency. Since the change in frequency is proportional to the mass of the particulates, the actual weight of the particulates is obtained, delivering a much more accurate measurement of the oil mist in a given area. 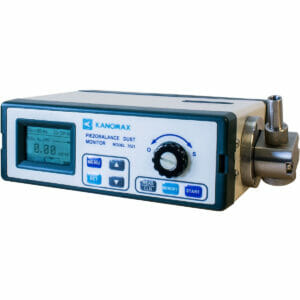