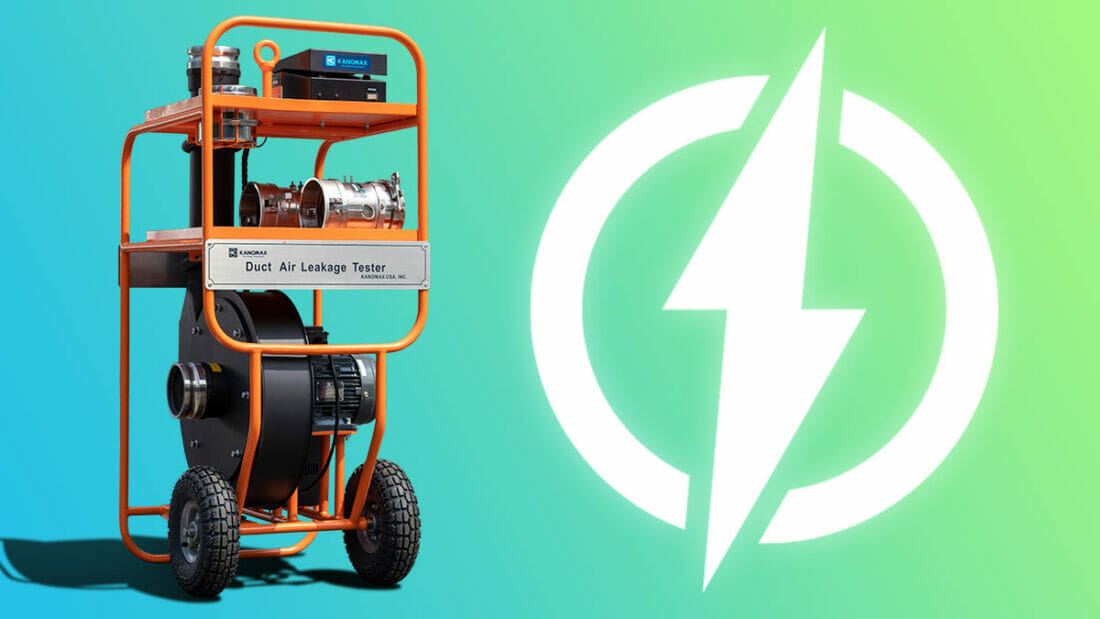 Research has proven that the most energy lost in homes is due to duct air leakages. Extreme cases of this are seen in either very hot or very cold months. In the winter hot air is quickly spread around the homes, and in the summer the opposite happens. This means that duct leakages make it difficult to control the air distribution within homes. This usually accrues more cost for cooling and heating respectively. The only way to prevent this is by preventing duct leaks.

Preventing air leakages is not as simple as it sounds as they are not visible to the eyes. This means that locating them is very difficult. However, there are a series of tests that can be used for duct leakages.

A system for testing that makes use forcing high pressure air through a duct system. The airflow is then measured at various locations in the system. This testing method detects the actual location of leakage and also determines the amount of air that is let in by making comparisons between pressure and flow rates.

Another method of testing is with the aid of an instrument made for this purpose, known as a duct blaster. This instrument also makes use of pressure method.

Sealing materials that can be used for air leakages include:

Once sealing has been completed it is extremely important to perform a follow-up test to ensure that the repair was effective.